How can digital twins shorten loops in the development of medical devices?

As in any industry, emerging products go through a certain cycle. From the initial phase to the actual existence of the final product, various phases are passed through. In the medical device development industry, it takes a great deal of time and money to perform appropriate tests required for the regulatory approval of the device. One must start with the initial concept design, then develop a prototype, and finally validate it through a series of trials. Not only is this process extremely long and costly, it also includes numerous unnecessary animal and highly risky human experiments that take place within the framework of conventional medical device development lifecycle.

From an ethical point of view, these tests are also no longer in line with the current standards and do not correspond to current values since they often do not include underrepresented groups. Even after these tests have been carried out, there is still a risk that the tests will not lead to a satisfactory result. Accordingly, any such failed tests must be carried out again and will result in the whole process being forced to go back all the way to the concept design stage resulting in extremely time-consuming and expensive iteration loops.

Simplified explanation of the normal cycle:

Beginning with the concept design, the long cycle of traditional medical device development lifecycle starts. In this phase ideas are collected, and the possible strengths and weaknesses of the final product are worked out. Additionally to that, the unique selling proposition (USP) is defined in this course. Based on the first phase of the cycle, a prototype is created. This prototype shows and represents the desired functions of the final product. After a satisfactory device design is developed, it is time for Bench Tests.

Bench testing is the evaluation of a new component, or a new device or product, prior to its ultimate installation. The purpose of this is to determine the proper condition of the product. The time between the concept design and bench tests varies depending on the device type and depends on the product that is created.

What can be said, however, is that such a product is definitely not created overnight and is associated with many analyses, thoughts, idea collections and processes. Typically, it would take many years and many iteration loops to get to this point.

After the forementioned phase, it is time for cadaver testing in some cases, animal testing and clinical trials. These series of tests, such as animal testing and clinical trials, are not only to be questioned from an ethical point of view, but the duration and costs of such measures should also not be underestimated. For certain products, for example, the time to the regulatory approval can be up to ten years and the costs incurred during this time can be worth 100 million euros or even more. If, after these tests and trials, it is found that the device does not work as it is and changes need to be made to it, to get regulatory approval the process has to starts at the beginning. This process is often run several times in a row.

This is the point where Virtonomy’s product shows its main advantages!

The changes digital twins bring into the medical device development

With the use of virtual patients, the described cycle changes in a positive way. After the concept design was made, the concept can be tested on so called virtual patients, even before the prototype is created. Virtual patients describe interactive simulations in healthcare that can be made to assess and establish diagnoses or therapeutic decisions.

This means that developers can validate their device design even before creating a prototype and make all the necessary changes to make sure the final design will fit their target patient cohort. Additionally, it is possible to test on a larger number of patients – including patients of both sexes with various ethnic backgrounds, ages and body types. So each target patient cohort can be covered and assessed.

Women and children are particularly underrepresented in traditional clinical testing. Virtonomy eliminates this underrepresentation by having a large database of various models. From virtual patients to virtual animal models – we offer a huge variety of virtual models in our database. Tests on virtual patients take place before the most amount of money is spent.

By testing on virtual patients, the “old world” cycle of clinical tests, including a huge number of animal testing, is being rethought and medical device developers can confidently proceed to the next stage of their development cycle. It’s not just financially that virtual tests make a big difference – they also have an added benefit of reducing animal and human clinical trials, by validating the proper fit before testing on “real” living beings.

By using virtual animal models, these numbers can be reduced to a minimum. The “European Animal Research Association” also has the goal to replace animal testing by using non-animal methods such as organoids or computer simulation.

The perfect example of how effective virtual animal models really are is the Swedish manufacturer of a total artificial heart – RealHeart. Their initial device design was adjusted using v-Patients so it would fit the anatomy of their desired animal species and breed. Furthermore, using our 3D viewer, they were able to define the implantation procedure, which resulted in a series of successful animal trials. To read more about their work, click here (Source: “Scientific article on how Realheart reduces the need for laboratory animals”).

It is exciting to be the first to test this new way of working in medical technology. We can experiment in a safe environment, which saves significant resources and reduces risks compared to conventional methods. […] This will help us find the optimal fit for our device to treat as many patients as possible and identify the right anatomical criteria for patients for clinical trials. Virtonomy has helped us in the past to adapt our device to the anatomy of humans and large animals and we look forward to continuing our collaboration as the first users on their platform.

With the rethought cycle one can go from virtual patients to real innovations.
You want to learn more about virtual patients, reducing animal testing and clinical trials, our products and how your test cycle could look like? Are you a medical device developer or just interested in the topics we deal with? Just send your request and see the changes Virtonomy makes. 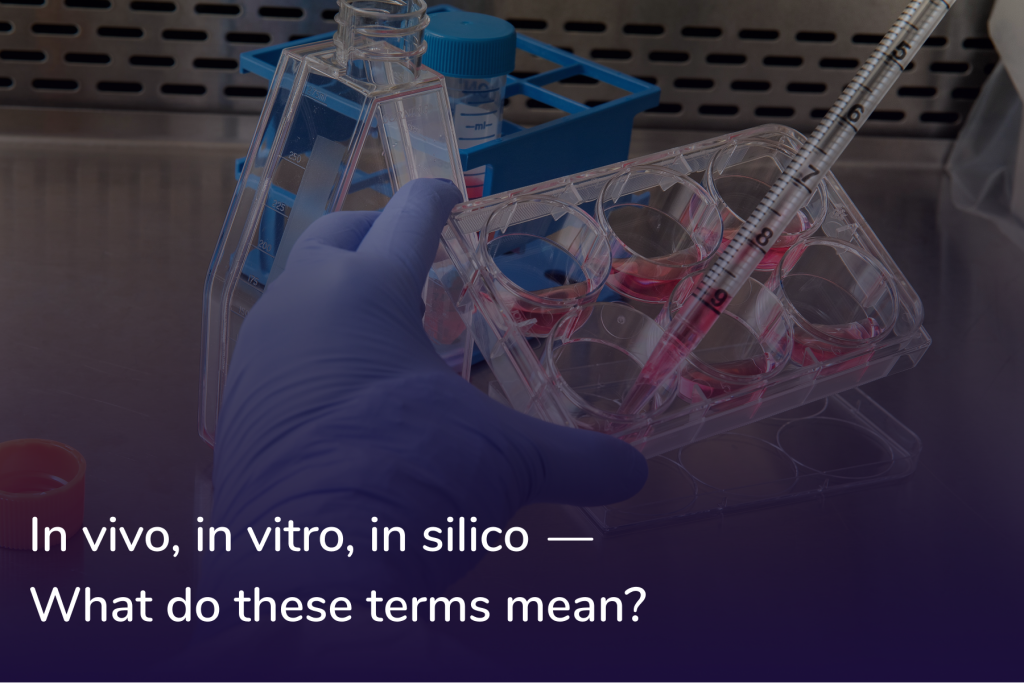